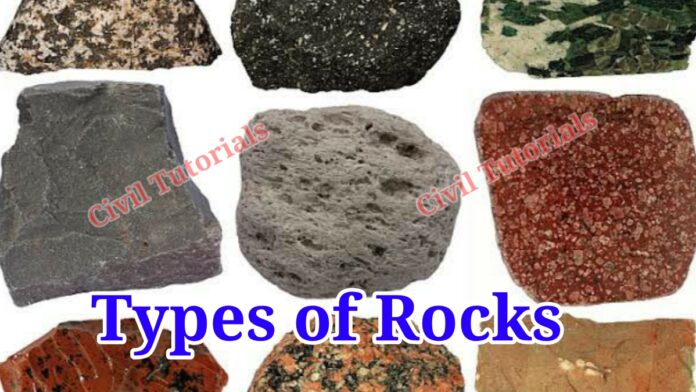 The portion of earth crust having no definite shape and structure, While Stone usually means piece or block of basic material. Types of rocks

There are 3 types of rocks classification

According to this classification of rocks, The rocks are of the following three type.

The freezing of molten material forms rocks directly, either inside or on the surface. Igneous rocks known as a parent rock. And its other name are primary rock, polymineralic rock, eruptive, and mother rock.

The rocks formed by consolidation of pre-exiting rock under the effects of weathering are carried away from their origin by the agents of transport, Agents are frost, rain, wind, flowing, water etc. For example of Sedimentary rocks are lime stone (Caco3), dolomite, sand stone, shale etc.

Metamorphic rock formed from pre-exiting rock due to variation in temperature (great heat) or pressure or both. Eg. Marble, Slate, Gneiss etc.

According to physical classification, There are three types of rocks 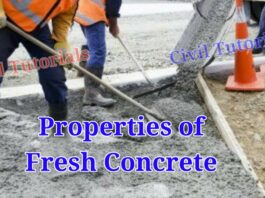 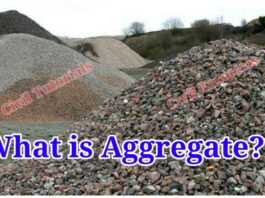 What is aggregate, Types of aggregate and uses 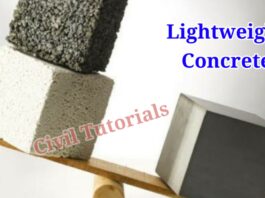